The name came to life through World War I American biplane crew, but is widely known for Howard Hughes' 1930 film Hell's Angels. During the Second World War, the name comes up, painted on the sides of several planes, including the Curtis P-40 flying over the American Volunteers Chinese theater. After the war, Arvid Olsen, the commander here, proposed the name and logo to Otto Friedlin, who was planning to form a new club with his eighth, leaving Pissed off Bastards.

March 1948 The Hells Angels Motorcycle Club is born in Berdoo. Nine years later, Sonny Barger and his associates form their own Hells Angels Club in Oakland, California, without the consent of the elders, causing serious battles. Once they have legitimized their relationship, Barger's active attitude is increasingly boosting the new club, with the updated logo being used by everyone, albeit slowly.

In 2002, members of a good number of MCs in Hungary (including Geronimo MC, Last Nomads MC, Hard Iron MC, etc.) decided to continue working together. They were joined by the North Side MC, with the intent of becoming the Hells Angels. They also indicated their intention to the nearest Austrian charter, and 6 years later, on 06.06.2008, they proudly emblazoned a world-famous logo, a skull in a winged helmet.

There are currently 4 Charter in Hungary:

With the motorcycle clothes and accessories you buy with us, you not only buy a true motorbike lifestyle, but also support the motorbike community, and we thank you very much...

FEEL THE MOOD BY VIDEOS BELOW: 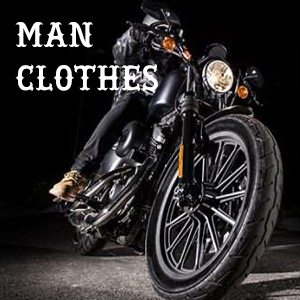 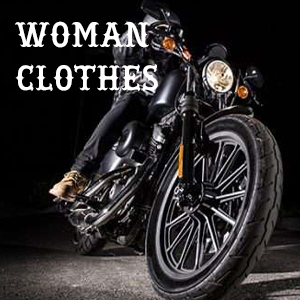 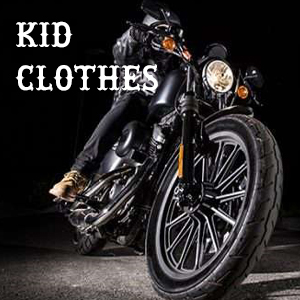 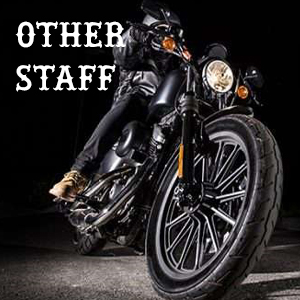 If you would like to get informations on our actual programs and news, please let us Your Name and Email contact...